From the Spring 2019 print issue Master Chef Hing Fing Chan of MR CHOW Miami Beach DiningOut: What drew you to a career in cooking?Hing Fung Chan: At first, being a chef was just a job for 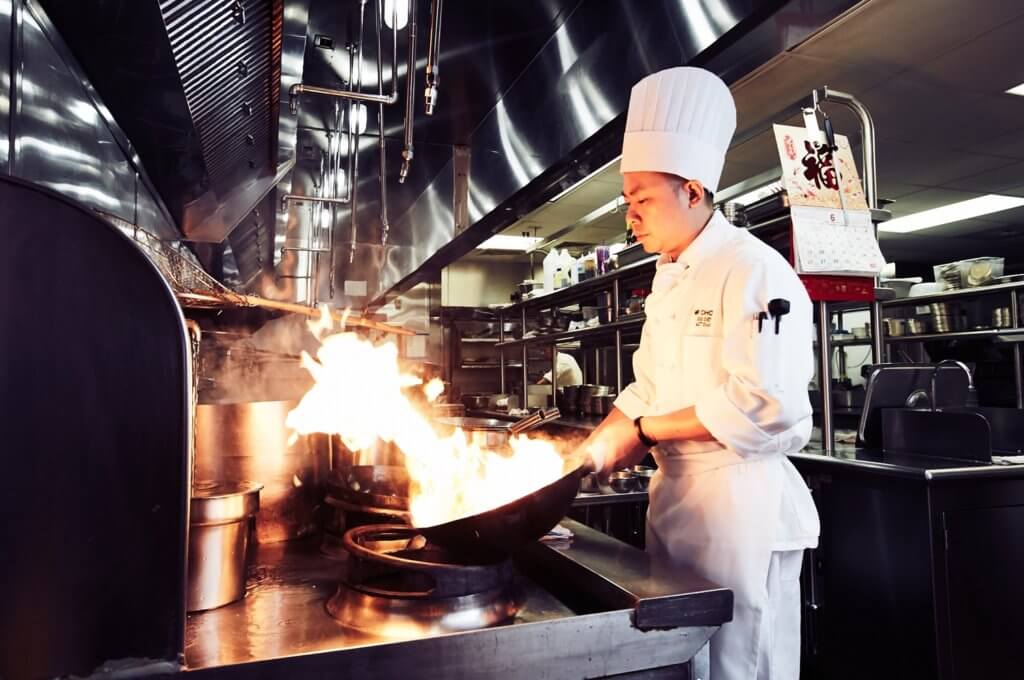 From the Spring 2019 print issue

DiningOut: What drew you to a career in cooking?
Hing Fung Chan: At first, being a chef was just a job for me. However, after a while, I became more and more intrigued with cooking, especially as I started to learn new skills and cooking techniques. To this day, I still love learning new cooking techniques.

You formally began your cooking career in 1992 in your hometown of Hong Kong. What were some valuable lessons that you learned back then?
When I started my career in 1992, I worked very closely with veteran chefs whose teaching techniques were authoritative and strict. The younger chefs would be scolded for minor mistakes in the kitchen. When I look back at it, I really appreciate their teaching methods since it has shaped me to become the chef I am today.

How did you come across MR CHOW’s radar?
I was referred by a well-known chef in Hong Kong.

You were a part of the opening team at MR CHOW Miami back in 2009. Ten years later, the restaurant is still thriving, a feat many restaurants don’t accomplish. What is the secret to success here?
MR CHOW’s success lies in the food and those who make it. We only use the highest standard of ingredients, and we never cut corners. The same can be said about MR CHOW’s chefs. We are very disciplined and must go through rigorous training before becoming part of the MR CHOW team.

During your career at MR CHOW, you’ve also helped integrate chefs coming from Hong Kong and Shanghai to Miami. How do you help ease the transition?
Since I experienced first-hand moving from Hong Kong to the United States, I understand the difficulties of such an intense transition. The most difficult aspect is learning a new language, which just takes time and practice. Additionally, I like to take new chefs under my wing and help them adjust to the different U.S. culinary methods.

How have you seen the Miami dining scene evolve over this past decade?
I think Miami has changed a lot in the past 10 years, especially on the culinary scene. I’m proud that MR CHOW has withstood many of the changes. I would like to think it is because of our quality of service and cuisine. 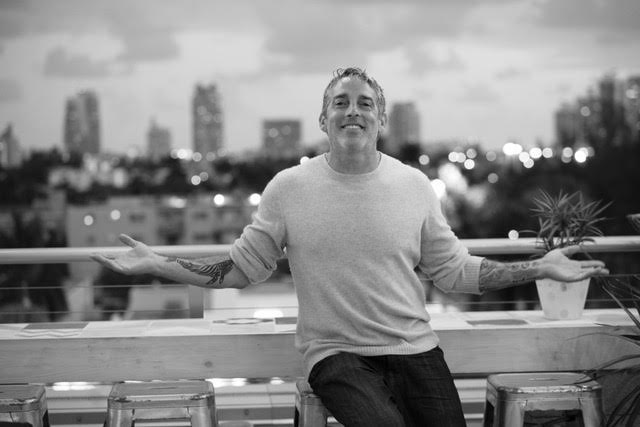 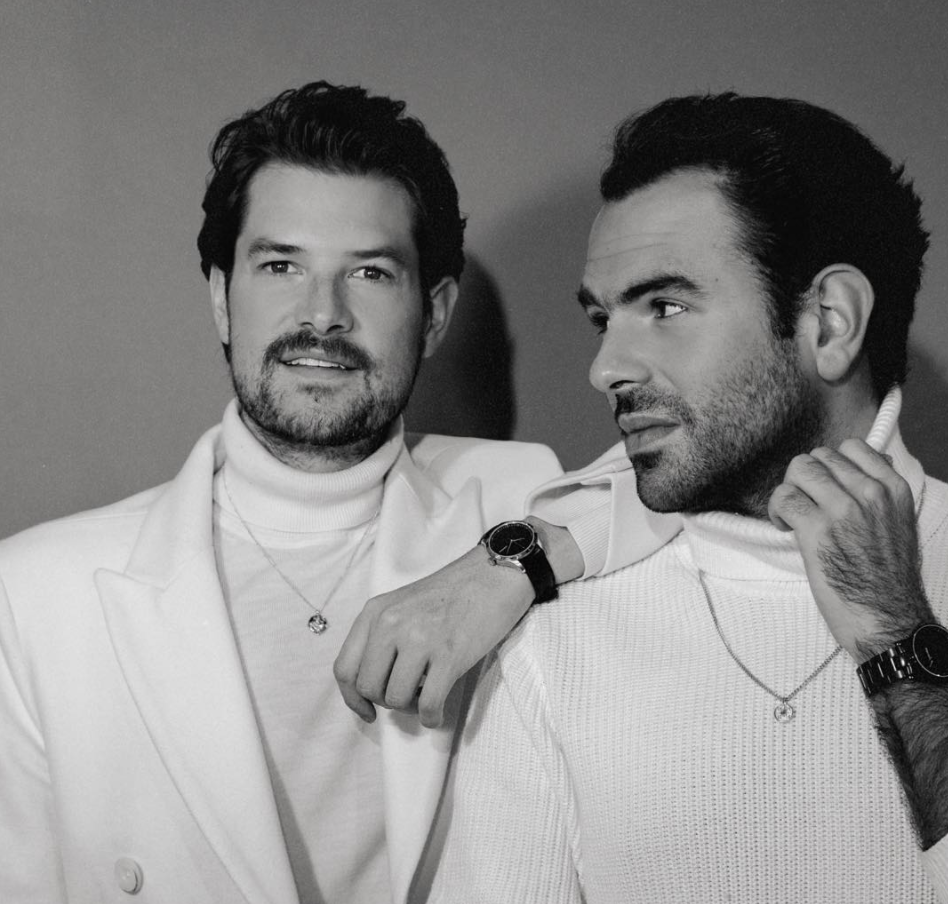