Every Thursday through March 31, Chef Murray will offer a special menu inspired by the shareable cuisine found at traditional Izakaya restaurants in Japan, complemented by a full selection of cocktails featuring Asian spirits and ingredients.

Azul’s “Izakaya Nights” menu is $55 per person, exclusive of tax and gratuity. Includes four shareable plates plus dessert. Themed cocktails and sake pairings are available for $30 (two cocktails) or $25 for sake. 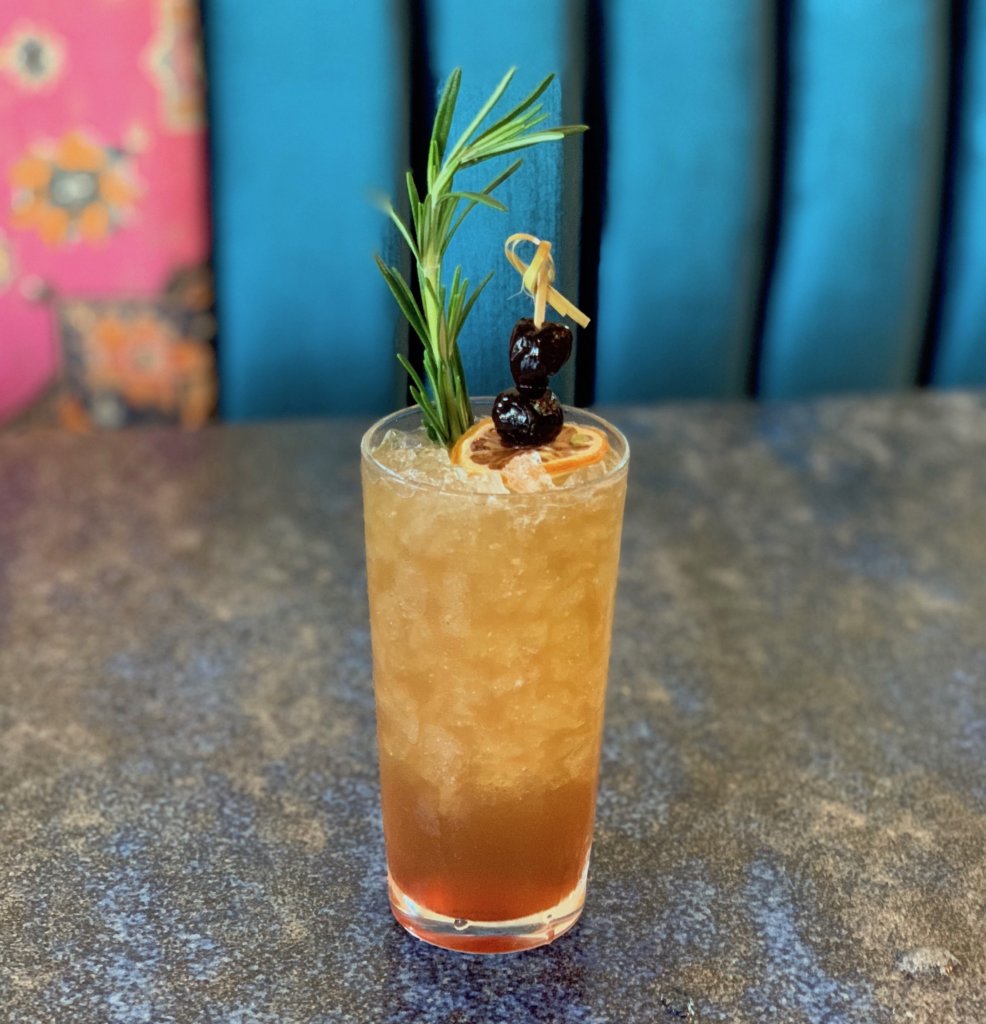 The Best Spots to Sip in Honor of National Rum Day 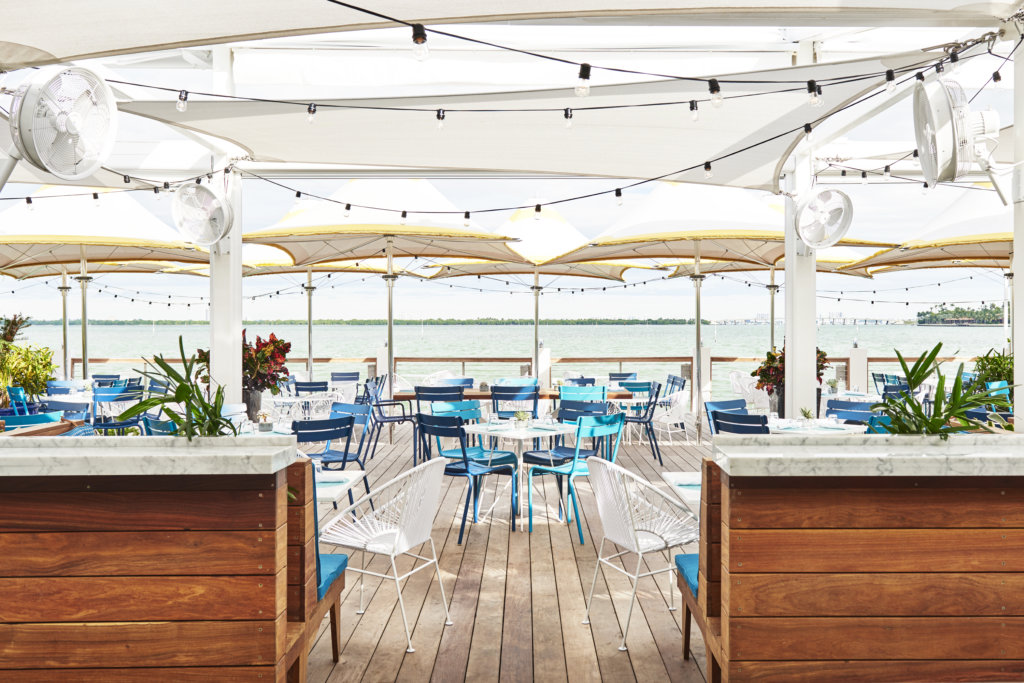