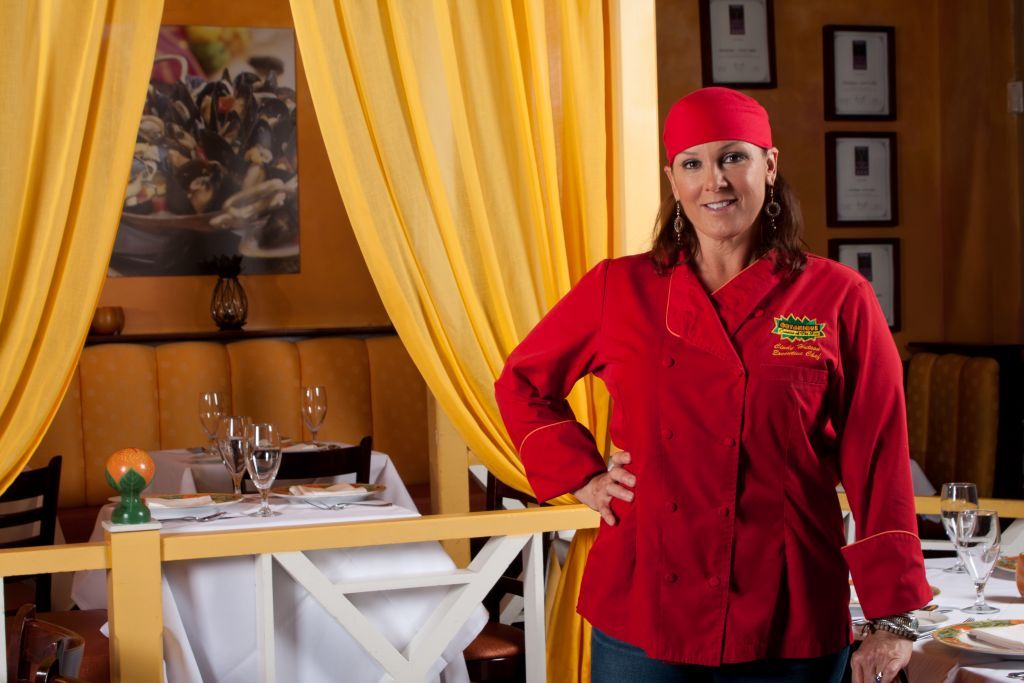 We always love when local chefs are recognized, and we couldn’t be happier for Chef Cindy Hutson of Ortanique on the Mile {278 Miracle Mile, Coral Gabels; 305.446.7710}, who is being honored tomorrow evening during Les Dames d’Escoffier Miami’s annual gala at the Mandarin Oriental Miami {500 Brickell Key Drive, Brickell}.

For over 16 years, Hutson has dazzled diners with her creative and inspired “cuisine of the sun,” which fuses tropical ingredients and classic culinary techniques into a flavorful and innovative modern cuisine.

Hosted by FOX Channel 7 newscaster Belkys Nerey, the event will not only honor Huston, but will also celebrate the Miami chapter’s 15th anniversary. The evening will include Champagne, canapés, an elegant three-course meal, entertainment, and auction items.

All profits go to Les Dames d’Escoffier, a service organization comprised of distinguished women leaders in food, wine, hospitality, and farming that is dedicated improving nutrition, education, and quality of life in local communities.

Tickets for the event still available and can be purchased by clicking here. For more information, visit LesDamesDinner.com. 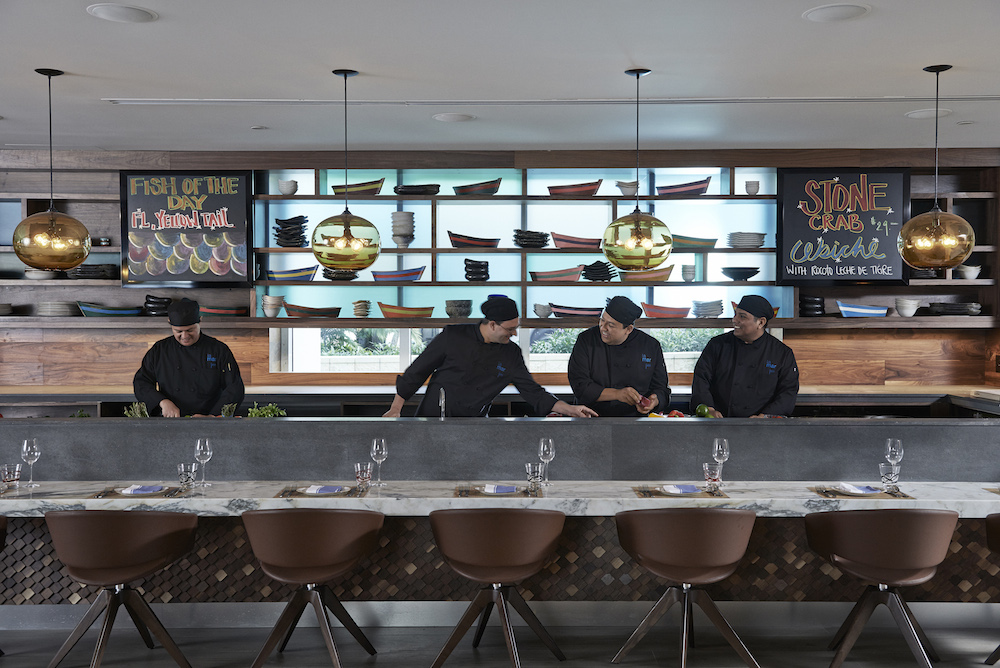 It’s hard to believe that it’s been exactly one year since La Mar by Gastón Acurio {500 Brickell Key Drive, Miami; 305.913.8358} exploded onto the Miami dining scene. The bayside restaurant at the Mandarin Oriental became an instant favorite, known for its Asian-Peruvian fusion cuisine, a concept that had not really been explored in the city prior to its arrival. One year later, the restaurant hasn’t lost any momentum, as visitors and locals alike venture over to Brickell Key for its signature cebiches, freshly grilled anticuchos, and specialty cocktails. In honor of its first full year in Miami, on Thursday, March 19, La Mar invites guests to join in a special celebratory dinner. Those who dine at the restaurant that evening will receive a special Champagne cocktail with a mix of lucuma, guava, passionfruit, and fresh lime to toast the anniversary.

Even if you can’t make it on Thursday, La Mar by Gastón Acurio is definitely still worth a visit, whether it’s for an opulent Sunday brunch featuring a Peruvian-inspired menu, signature brunch cocktails, and a sumptuous selection of sweets, or for a pre- or post-dinner drink from the expansive beverage list featuring iconic cocktails with a Peruvian twist.