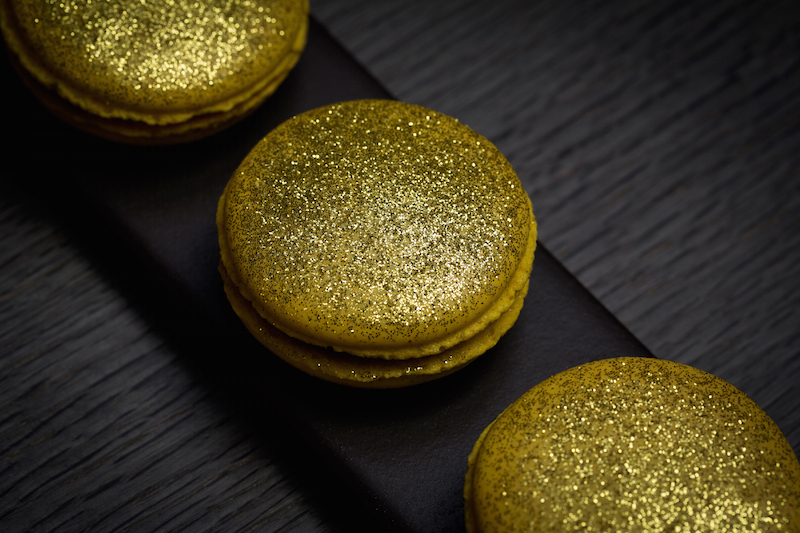 When it comes to Chinese food in Miami, it really doesn’t get much better than Hakkasan {4441 Collins Avenue, Miami Beach; 877.326.7412}, the AAA Four Diamond restaurant that’s often cited as one of the top 50 restaurants in the entire world.

Just one of several signature restaurants at the trendy Fontainebleau hotel, Hakkasan stays relevant and popular with its cool, low-lit vibe and its mix of authentic Cantonese cuisine and traditional dim sum, offered every evening and for lunch during the weekends. And, starting next week, Hakkasan will present a special menu in honor of Golden Week, a seven-day holiday in China during the first week of October where all Chinese workers are given paid time off; consequently, it’s a popular time for the Chinese to travel around the world, visit family, and experience luxury offerings.

Although it’s only a seven-day holiday in China, Hakkasan will be celebrating Golden Week for almost a month—September 21 through October 18—when the restaurant will offer a traditional upscale Chinese feast priced at $138 per person.

The meal starts off with Crispy Eggplant with dried fish floss and the Supreme Dim Sum Platter, which includes a lychee and lobster dumpling, abalone shumai with caviar, Alaskan King crab dumpling, and the Dover sole dumpling with black truffle.

The feast includes a specialty Colden Iced Tea cocktail; and for an indulgent dessert, each guest receives a bag of golden macarons. Perhaps all that glitters is gold.